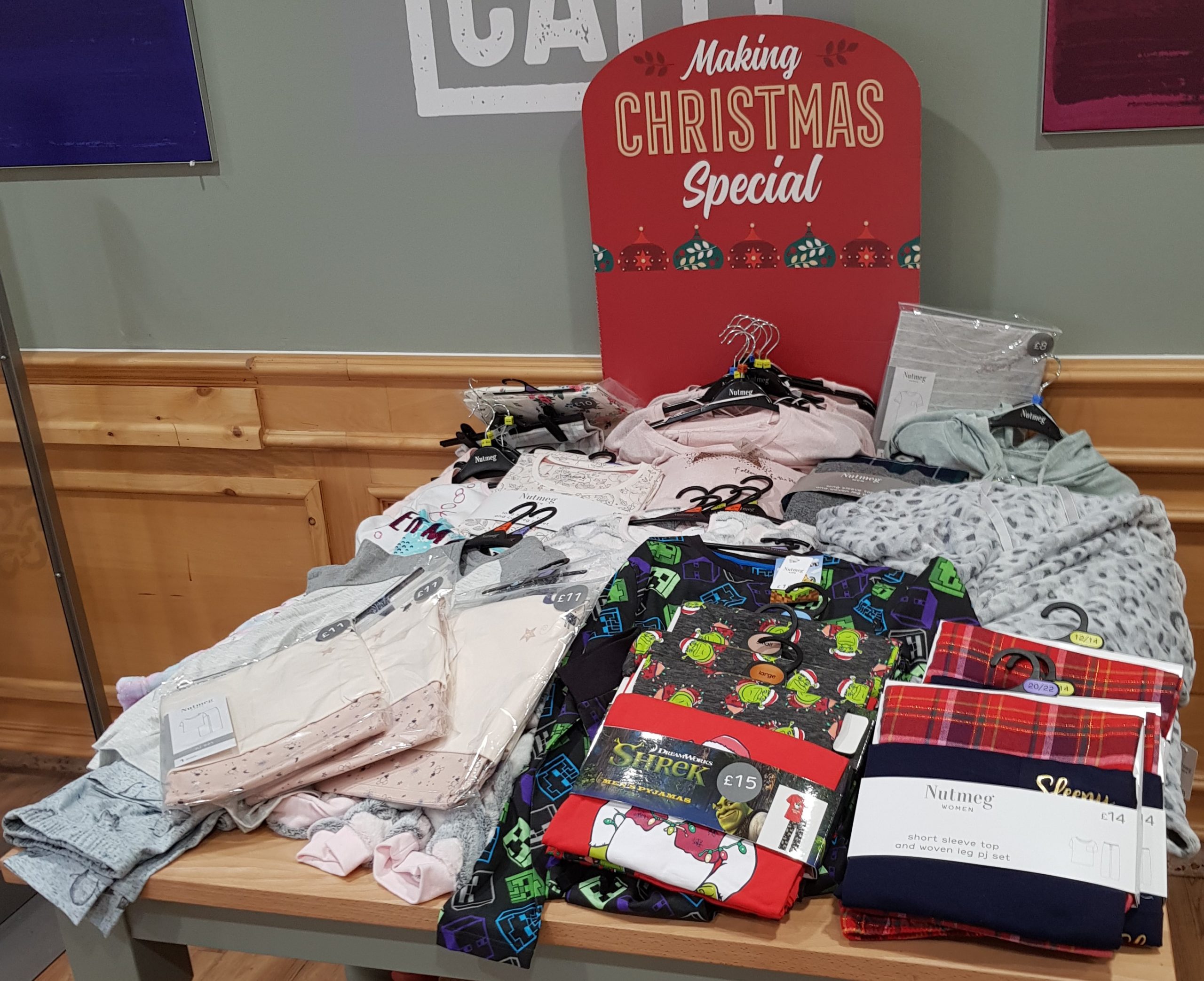 This was in response to an appeal from South Ribble’s Big Christmas Sleepover who are a group of local mums who believe that every child should experience the cosiness and magic of Christmas and a big part of that for them is having lovely cosy new pyjamas on Christmas Eve. 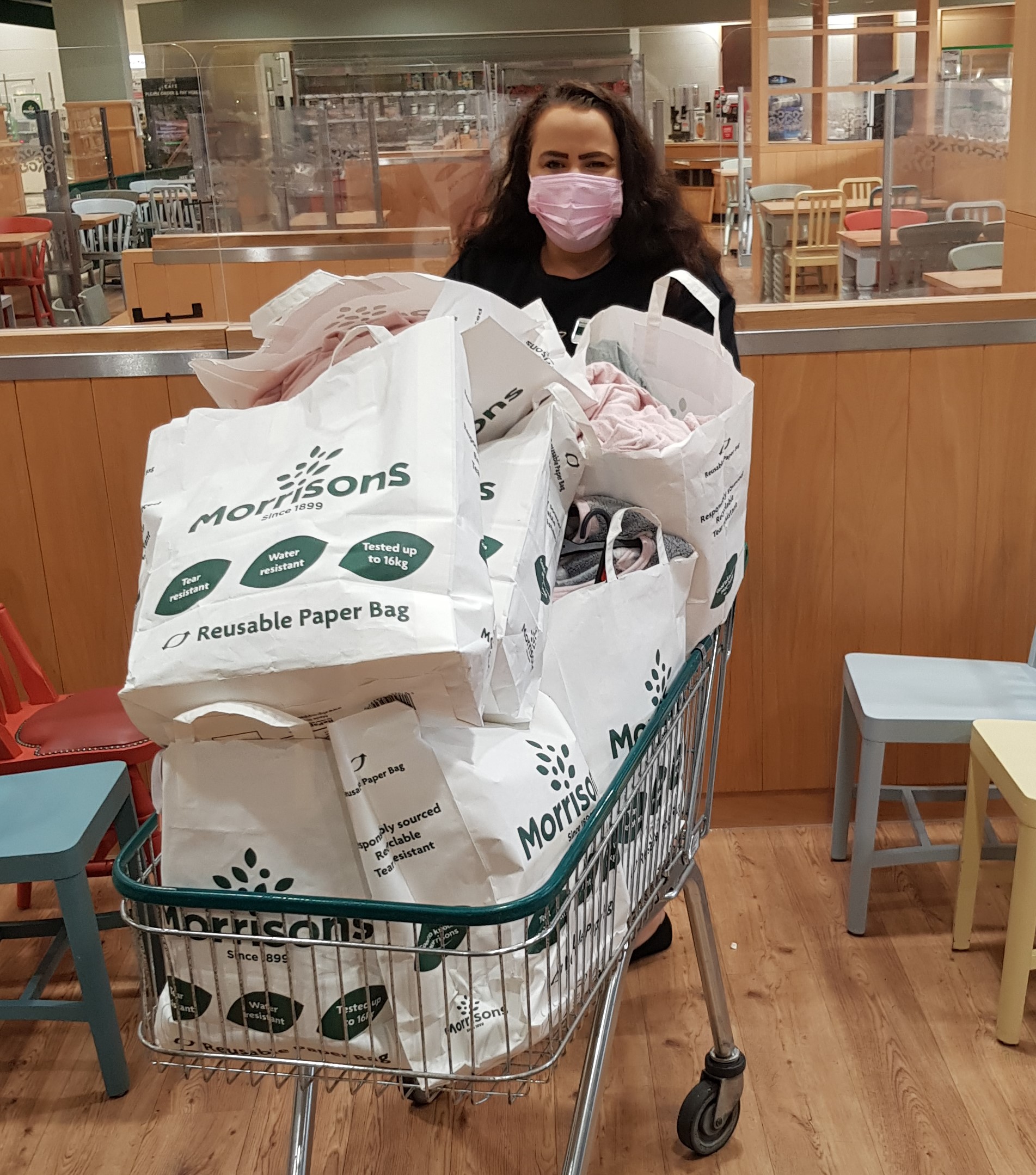 Massive thanks to Natasha the Community Champion at Leyland Morrisons who not only sorted out the stock of pyjamas but also supplied them to CWUHA with a generous discount. 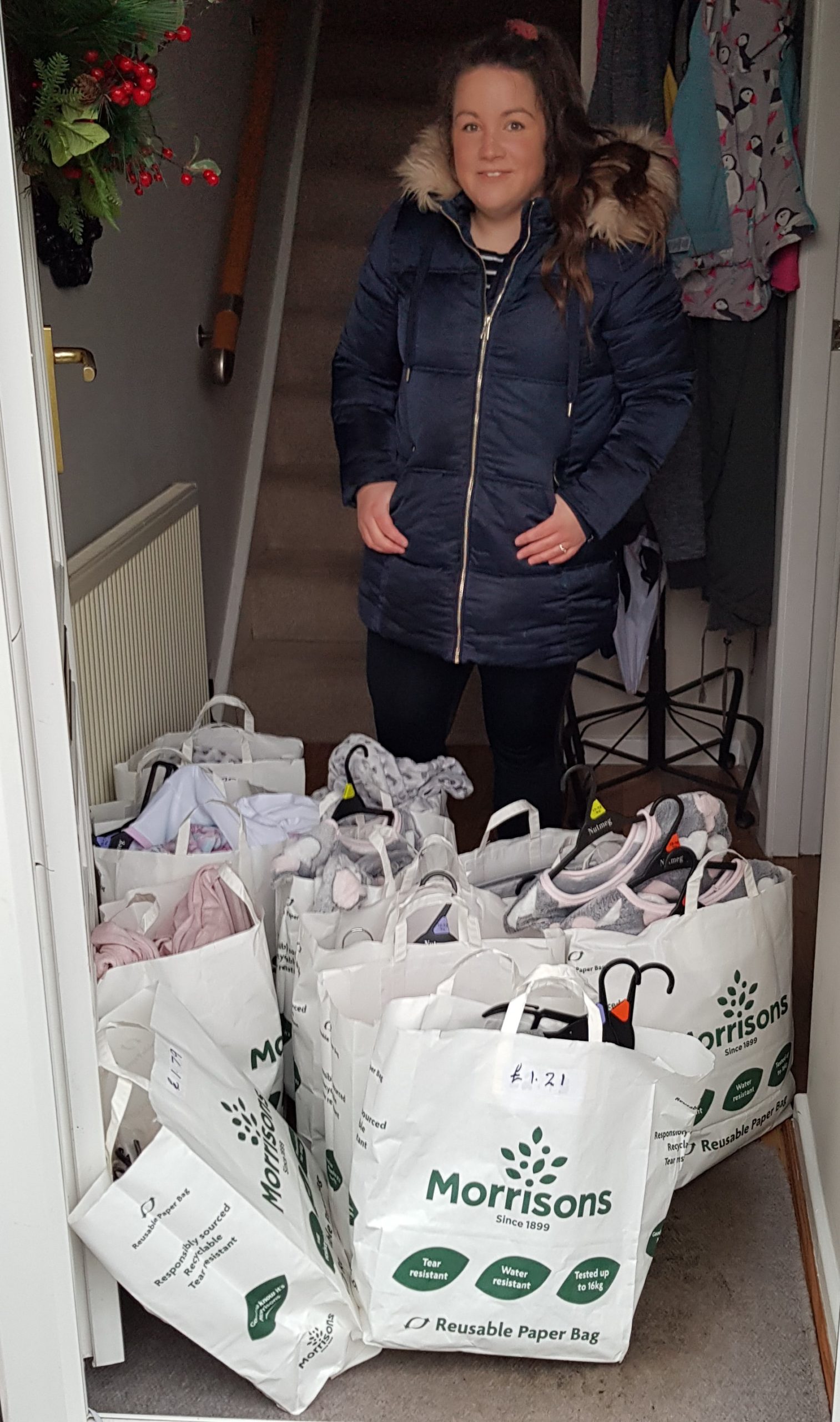 These pyjamas were then dropped off at Holly’s house one of the main organisers of South Ribble’s Big Christmas Sleepover. Holly along with Colette decided to go big this year after successfully arranging gift bags for disadvantaged children in the local area last year, this year they decided to collect pyjamas as well and have been absolutely overwhelmed by the response. So far they have collected over 550 pairs of pyjamas.

CWUHA are proud to support this local initiative and thank Colette and Holly for allowing CWUHA to contribute to their inspirational idea, well done to them and the team at South Ribble’s Big Christmas Sleepover.

These pyjamas will be distributed to disadvantaged children in the local community bringing a smile and a feeling of cosiness in what has been a very tough year.