With the announcement of children returning to school in England an appeal was sent out to CWU branches in the North West via the regions Union Learning Representatives. The appeal wanted to raise enough funds to buy 30 fully equipped school bags for the children at Blackpool’s Children and Families’ Emergency Housing Homeless Hostel to be able to return to school with. This was to ensure that the children did not suffer the stigma and trauma of turning up at school without the proper equipment because they had left their permanent residence at a moment’s notice without any possessions. 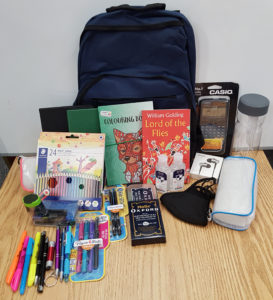 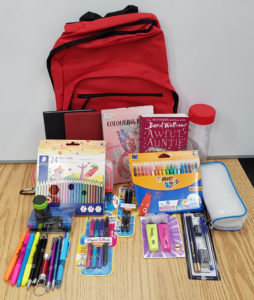 The families at Blackpool’s Children and Families’ Emergency Housing Homeless Hostel and in particular the children are living through a very traumatic time at the moment and the aim was to bring a smile to these children’s faces and some dignity back to their lives.

West No 1, Greater Manchester and North Lancs & Cumbria we managed to raise enough funds to help 30 children return to school with fully equipped schoolbags. Our thanks go to all the branches that contributed.

“A massive thank you to the CWUHA for donating such amazing school bags and stationary for all the children returning to school. It was like a birthday for the children opening the bags they were delighted with all the items in there. One child returning from school said his friends could not believe all the things he had and he felt really happy and proud about that. As staff that support the children this was particularly nice to hear as our children were obviously seen in a really positive light by their friends which in the past has not always been the case. Thank you never seems enough!! But as always we sincerely appreciate all the work and thought put into these school bags.” 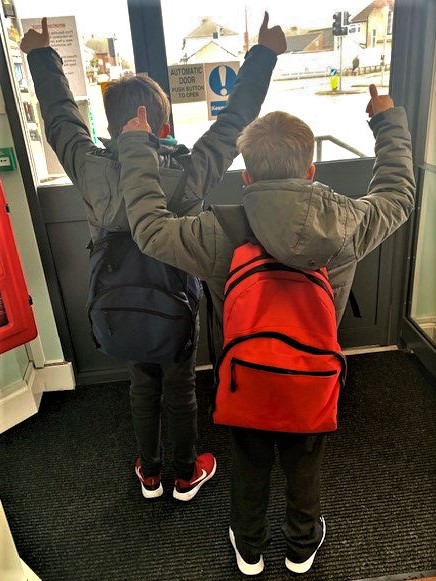